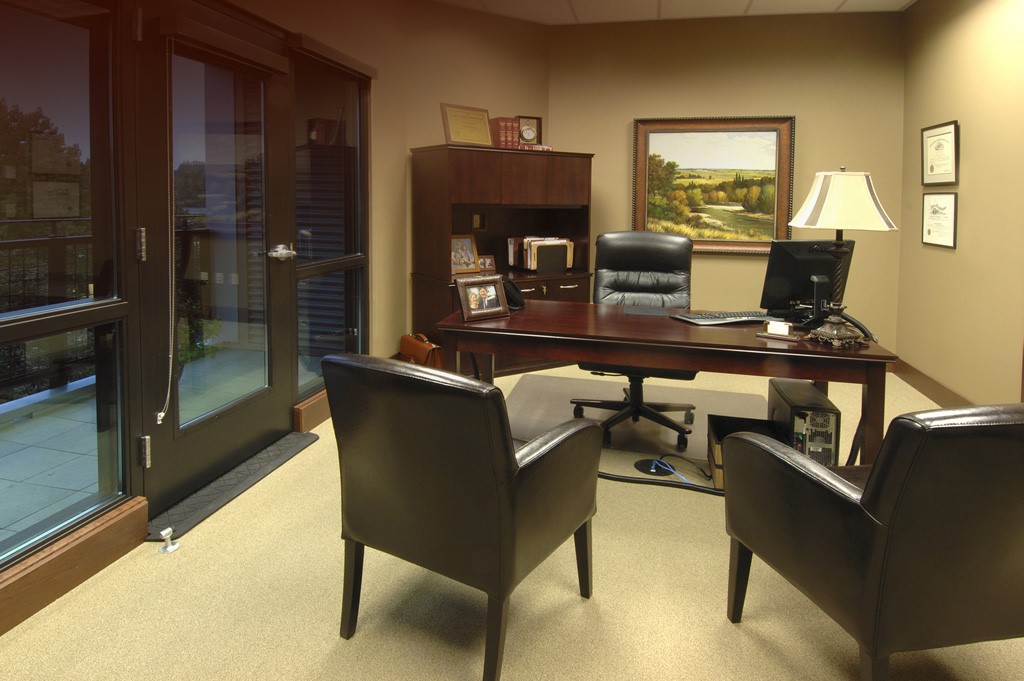 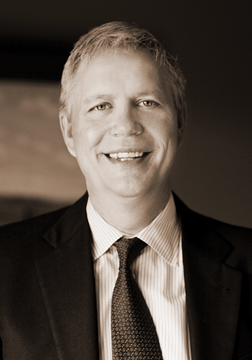 Michael has practiced exclusively in family law since shortly after graduating from the University of Washington Law School in 1983. He has been with the same firm since 1981 and assumed its leadership position in 2001. He has served as a mediator and arbitrator in family law matters since 1987. He is a fellow in the American Academy of Matrimonial Lawyers and a past president of the Washington State Chapter. Mike served as a King County Family Law Commissioner pro tem from 1998 – 2007. He also served several terms as board president of both the Center for Conflict Management (a non-profit mediation service) and Northwest Family Life (a non-profit Domestic Violence Treatment agency). He enjoys writing on the side and in 2014 his mystery was published (Consumed).